Detective John Janosec is a police captain in Rockaway Township, New Jersey, and the owner of this unblemished ’82 Collector Edition. John has been with the township for 23 years, and in law enforcement for 17. Police departments around the country have been busier than ever, and John’s is no exception. John’s community lost three of its residents in the 9/11 attack. He tells us they are fortunate to have a strong relationship with Picatinny Arsenal. John’s department and the military installation have been working together to share information and to identify common logistical concerns and risk assessment as it relates to biological, chemical, and nuclear threats.

In addition to his professional pride, John is justifiably proud of his Corvette. The car is original except for the seat covers and the paint, and touts every available option, including CB radio and roof-panel carrier. His research shows that there were fewer than 2,000 ’82 Collector cars with all these options. John has assembled a collection of more than 200 articles and bits of memorabilia about these special Corvettes.

While the original owner may have been loathe to run up the mileage, John says he’s not concerned about that, and uses the car as a driver. “There’s a lot of sweat equity in it,” he says, and he fully intends to enjoy the fruits of his labors. He bought the car in 1993, and the clock shows nearly 54,000 miles today. That will only grow as he continues to drive it to shows and events. In 1999 it made the trek to Corvettes at Carlisle, where it captured a celebrity pick award. The year before, it took the Collector Edition Registry’s Best of Show award at Carlisle. John especially enjoys the local weekly cruise-in he attends. In its third year, the event has grown way beyond capacity and he has to arrive very early just to get a spot. He’s a member of the Natural Glass Corvette Club. 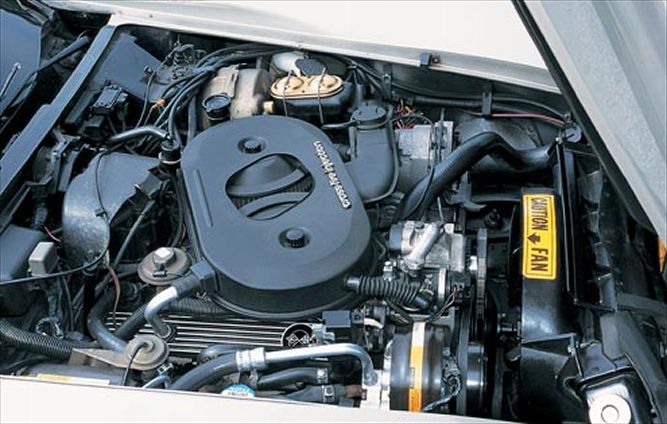 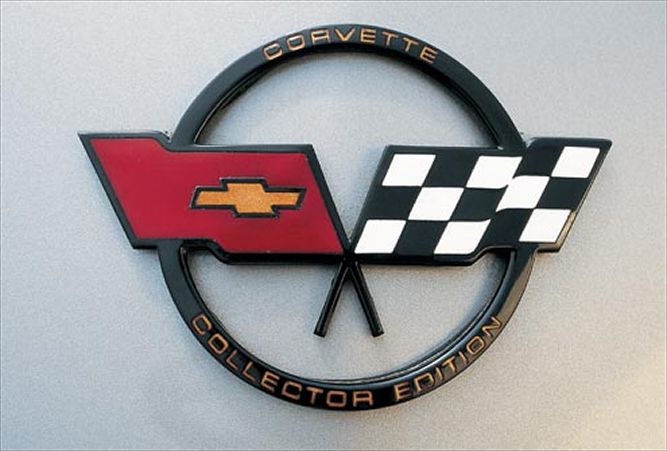 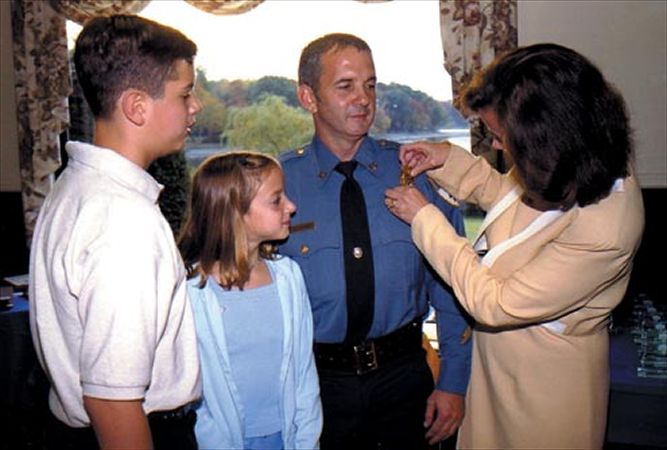