Natural Glass Corvette Association is one of the premier car clubs in New Jersey. We celebrated our 45th anniversary in 2018. The club consists of over 220 members and 160 Corvettes of all vintages.

The Natural Glass Corvette Association (NGCA) celebrated its 45th anniversary in 2018. What started out as a small group of Corvette enthusiasts in 1971 in the Morris County area quickly grew into an organized club that became incorporated in the State of New Jersey in May of 1973. We now have members from all over Northern New Jersey and as far away as Louisiana, Arizona, New York, Pennsylvania and Florida. The NGCA is a Lifetime Member of the National Corvette Museum. In addition, many club members have individual memberships in the Museum.

The NGCA is a social club whose common thread is an interest and enjoyment of America’s Sports Car, the Chevrolet Corvette. Whether you currently own a Corvette or just interested in the Corvette hobby, you’re welcome as a member. The membership currently stands at over 110 households and own over 150 Corvettes from each generation in conditions that range from Bloomington Gold and NCRS Top-Flight to project cars. Our Corvettes include big blocks, small blocks, rare Malcolm Konner Editions, Z06s, Grand Sports and ZR1’s. A number of our cars have appeared in or been featured in various Corvette magazines.

Each year we conduct a charity car show “Wheels in Motion” to raise money for a variety of charities. We have been running this event for over 40 years and have a large following of show participants. Some of the past charities we have contributed to include The Children’s Specialized Hospital, The Seeing Eye foundation, Wounded Warrior Project, National Multiple Sclerosis, American Diabetes Association, Marine Corps League, Veterans of Foreign War (VFW), The Seeing Eye, Help Hope Live and National Corvette Museum. We also enjoy Corvettes at Carlisle, attend lots of cruise nights, conduct overnight trips and go on as many fun runs as good weather allows. During the winter months, we maintain interest in the club by arranging monthly social dinners at various restaurants where we gather for an evening of food and fun. One of our popular summertime group activities is a good old fashioned picnic.

When and where we meet

Meetings are held on the 2nd and 4th Wednesdays of the month at the Morris Plains VFW at 45 Tabor Road (Route 53), Morris Plains, NJ 07950. Meeting content can include information regarding NGCA and non-NGCA events, tech sessions, guest speakers, buy/sell/swap and more. You are cordially invited to attend any of our meetings and learn about our club. 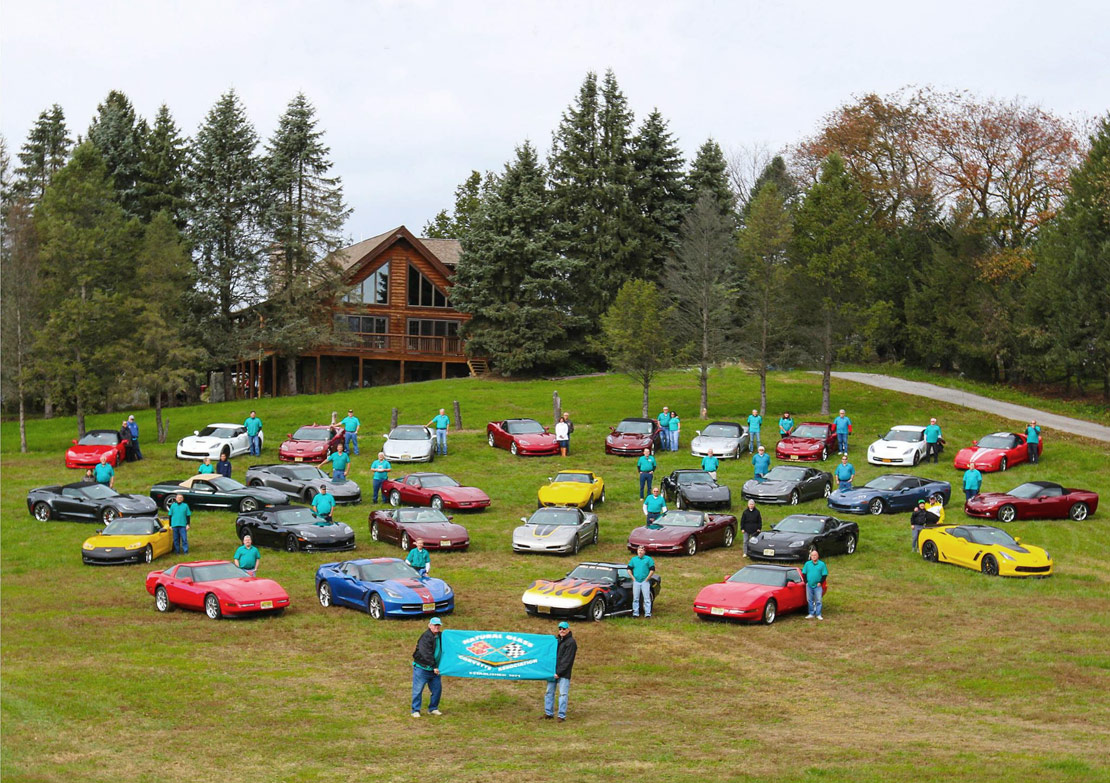 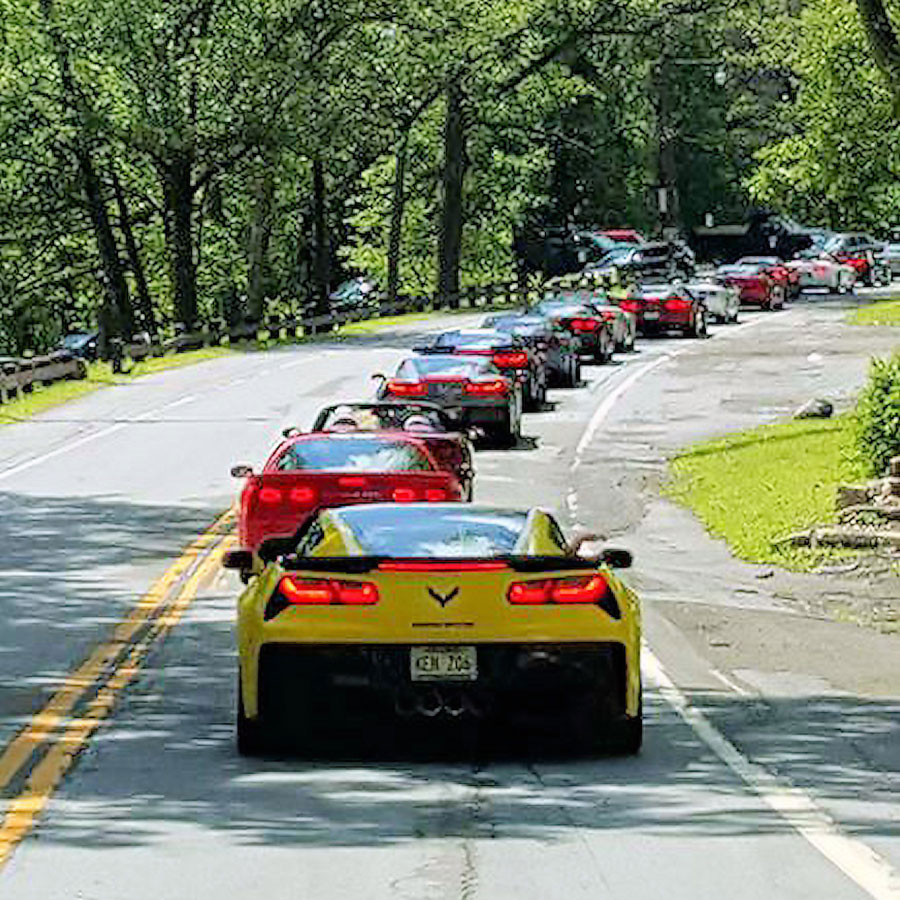 We Support These Charities

Did you know that since its founding 45 years ago, the Natural Glass Corvette Association has continually used the popularity of America's Sports Car in combination with the dedicated efforts of its members to support charities on both a local and national basis?

We learned long ago about the strength in numbers when it comes to promoting a worthy cause and NGCA has been extremely successful in generating awareness to the public who shares in our love of cars. Our Annual Open Car Show relies on donations from spectators and registration fees from show car attendees to generate revenue that is distributed each year to charities that we choose based on need and organizational stability.

Below are the logos of some of the charities we have chosen to support since 2008. We welcome input from our members regarding worthy charities for future consideration and we extend an open invitation to all who wish to join our energetic organization. You do not have to own a Corvette to be part of our car family. You only have to love people, the Corvette and the benefits that come from being part of an organization that helps others in improving their lives.

Join other Corvette enthusiasts just like yourself and become part of our growing community.